It's time to end the spider menance that has been terryorizing Aetolia! Speak to Gazza and accept a quest to venture forth into Terry's burrow and slay the escaped pet of Datlotl.

We're trying something new this time around. Rather than a one-off boss fight that only people who are around for can participate in/get the fame line for, Terry's burrow is a (short, one boss only) 3-man dungeon that will be open for a limited time. When you undertake this quest, remember that you need to append someone's name to the end of ENTER BURROW in order to join their dungeon. i.e. ENTER BURROW RAZMAEL to join Razmael in the burrow.

There's a new fame line up for grabs if you manage to defeat Terry. Terry's burrow will be open for the next 72 hours, after which the spider menance will be gone from Aetolia. 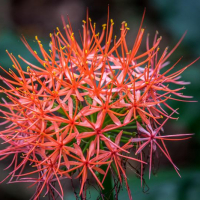 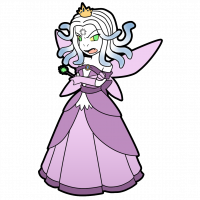