After careful consideration by the Pools team, you will now found that the undead Houses are no more and the Dominion has been converted into a guild. This was a problem we tackled with players during a mini Townhall for Bloodloch some time back, and was heavily discussed with the House leaders and Primus at the time.

The general reasoning behind this is that we felt that the Houses splintered the Consanguine population into separate niches in a way that was unsustainable with the current population. So we have consolidated all these official organizations into one, the Imperial Dominion, in the hope that it'll foster a more interactive community. Hopefully we won't see newbies or returning players slip through the cracks, as they'll have a more robust organization to return to and receive help from.

As said before, we have converted the Dominion into guild as to ensure focus remains in one place (as opposed to split between the Dominion and another guild). This does mean that there are some of you who already are in a guild and won't be able to be a part of both. If it is your desire to join the Dominion, and you were part of it previously, then you can choose to join the guild through the JOIN DOMINION verb. There is no difference between this command and being inguilded, other then the fact that it does not require you to hunt down someone to offer the invitation in the first place.

There will be more changes to come, such as integrating the bloodline system with the guild fully, but for now my focus is just on making sure the transition happens as smoothly as possible.

If you have any questions, feel free to message me or Kyna. 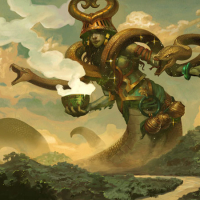 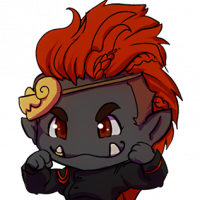