The Plague of Time (Solved)

Toz
February 21 in OOC Chat
Greetings, fellow fleshbags. Straight from shadow web, I bring you the greatest realization that I have ever had in my entire life. For too long I've been trying to convert time to explain when the meeting in a RL hour is. I've tried 'pictodays', 'nanodays', but then I sound like a nerd. I tried 'microweeks' but that sounded too much like microwave, which made me hungry. I've tried using fractions and it got horrifying fast. I've tried saying 'later' and then sending an OOC tell with the GMT. But I had a revelation, and I will share it with all of you.

How long does focus take, if you are trans survival? Ask any Aetolian combatant and they'll immediately reply "how did you get into my safehouse/afk spot?" A solid third will shrug and say 'Sunder', which isn't technically a number. And then the rest will tell you (eventually) 5 (five) seconds. Now, for those of you watching at home, try to keep up. It also takes five (5) seconds. *In real life* (IRL).

That means an Aetolian HOUR is equal to A REAL LIFE HOUR.

Thank you for coming to my TozTalk. 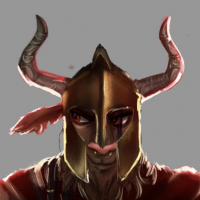 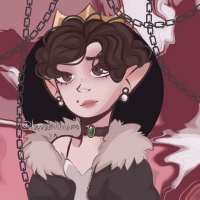 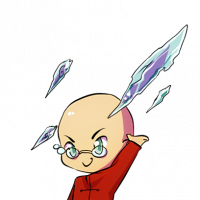 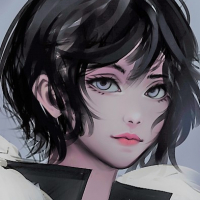 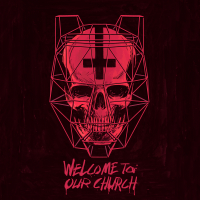 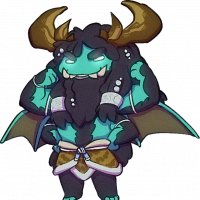