Lexen Member Posts: 40 ✭✭✭
April 2016 in Self-Affirmations
So I'm back, for those of you who don't know. Interested to see the opinions out there while I'm getting back into the swing of things. 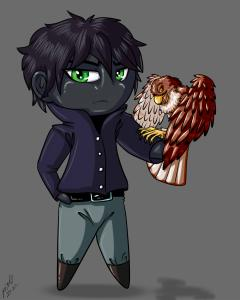