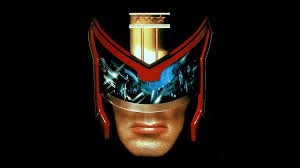 Someone powerful says, "We're going to have to delete you."