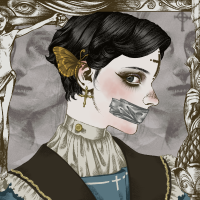 Galilei Member Posts: 135 ✭✭✭✭
May 2020 in Self-Affirmations
Starting to get to know a fair people, at least in Shadow tether, might as well see what you all think!