Malok Member Posts: 529 ✭✭✭✭
January 2016 in OOC Chat
I haven't really participated much in the community of Aetolia in the last couple months, I've been spending my time on other things. Despite this, I wanted to inform everyone that I heard from Malachai's player's Aunt on facebook earlier today, and she said he took his own life last night.

I am not sure who all has and hasn't met him in Aetolia this past year, or remembers him at all, but he made his character back in March of 2015 or so, and joined House Bahir'an. We hit it off immediately, and I mentored him and we started getting to know each other outside of the game as well. I could tell right away he was really smart and creative and had big potential. He even wrote a short story about the 'task' I gave him for his Embrace.

James and I started our Skype group for Aetolia together back then, and invited Catty. It was just the three of us at first, and then later on we kept adding more and more people, and over time he got less and less involved. After his divorce last year, he stopped playing Aetolia mostly to focus on his real life. Things seemed to get harder for him. Eventually he met a new girl, and she forbade him from playing Aetolia. I still got to meet him though, because the two of them moved in with @Callidora and her fiance.

It's rather selfish of me, but I really wish he would have talked to me about what he was feeling. I feel like I could have helped him. Maybe I could have messaged him first a bit more. I know Callidora is feeling pretty bad about it, like she could have helped him more too, but it was really his choice in the end. He leaves behind his parents, his girlfriend and ex-wife, and his little daughter.

I just wanted anyone who met him at any point to know, and I wanted to remind everyone that Suicide is a very real problem, and particularly with people who play these games. James is not the first, and sadly likely won't be the last, so if you have the chance to help someone with this always be on the lookout to do so. I wish I had messaged him more in the last couple of months, and now I simply don't have the chance anymore. Below are some pictures of him in the better times of his life. 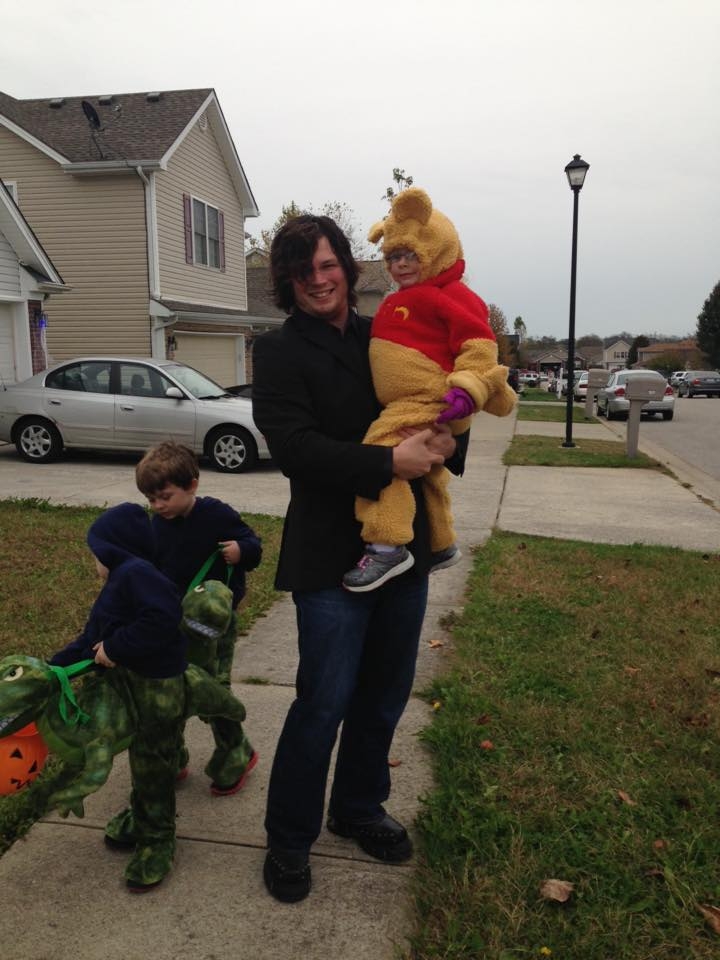 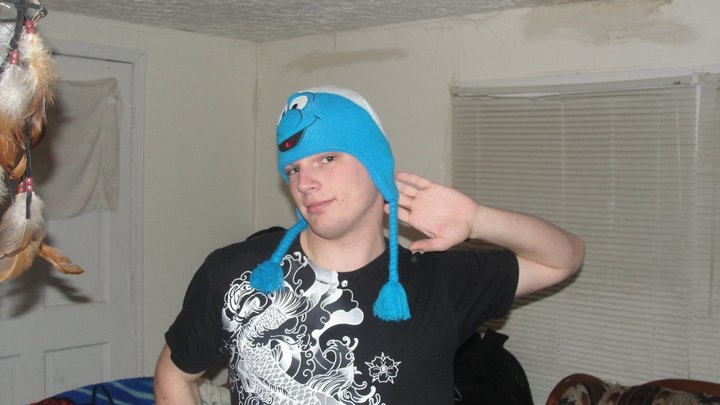 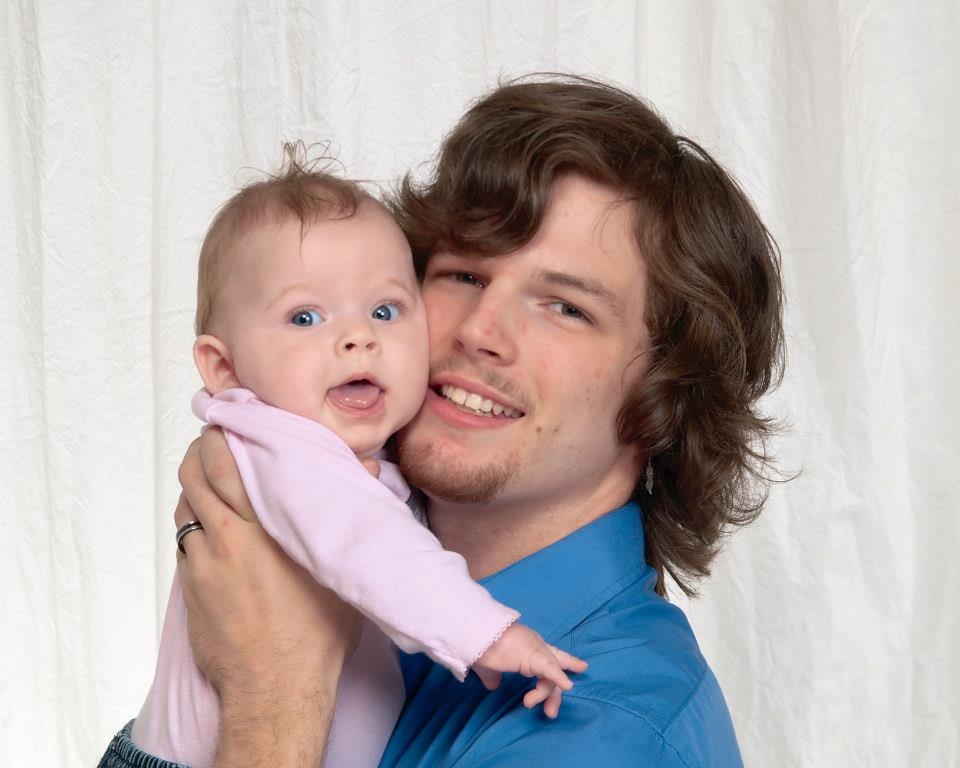 "Hell hath no hold on a warrior’s mind, see how the snow has made each of us blind. Vibrant colors spray from new dead, staining the earth such a beautiful red."
james1.jpg 75.4K
james3.jpg 48.6K
james2.jpg 77.5K 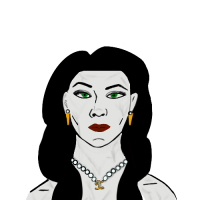