40 credits for a puppy design!

I myself have no eye for design, text or otherwise. So, I turn to you. That's right you!

Over the next week, Post up a design for a phase pup pet. It needs to be lighthearted and slightly silly. Concept for the pup isn't bad unicorn. It's fun loving and what not.

I've uploaded pictures as guidelines. I might not pick your design or any design, but if I do the payment is 40 credits to be picked on 1/1/2015. 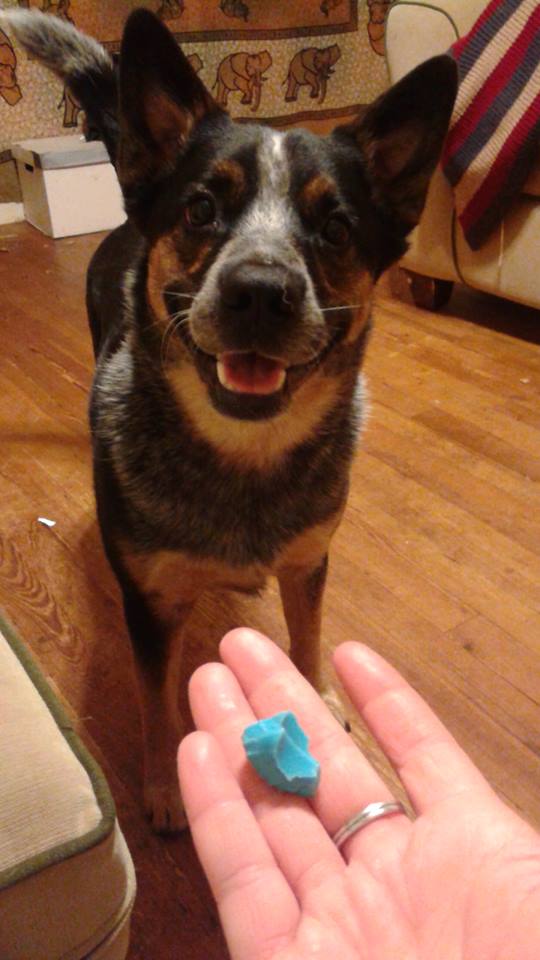 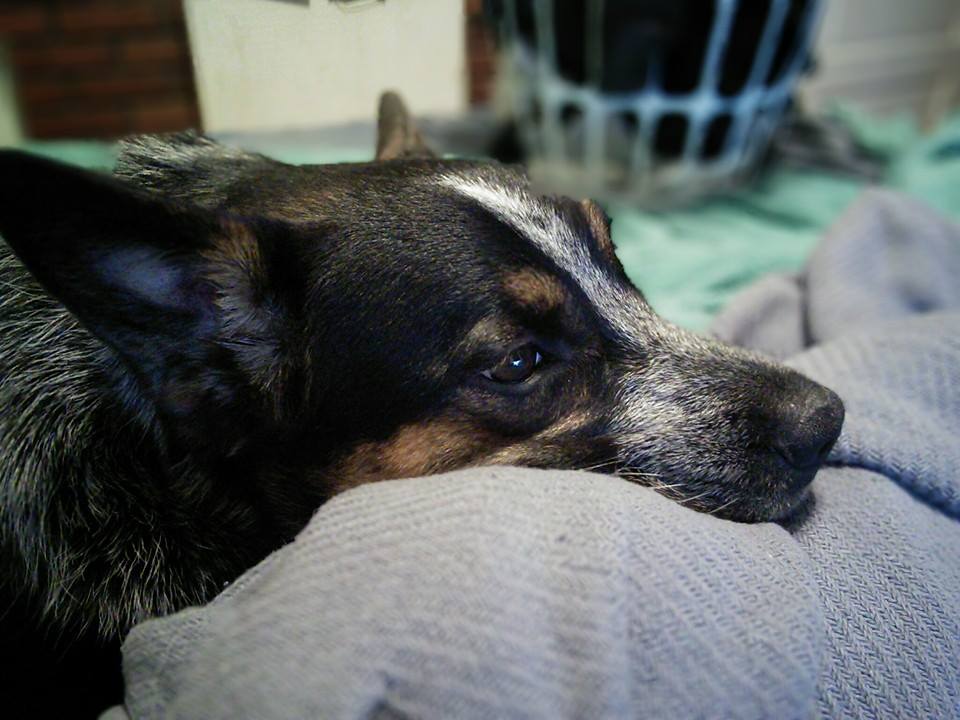 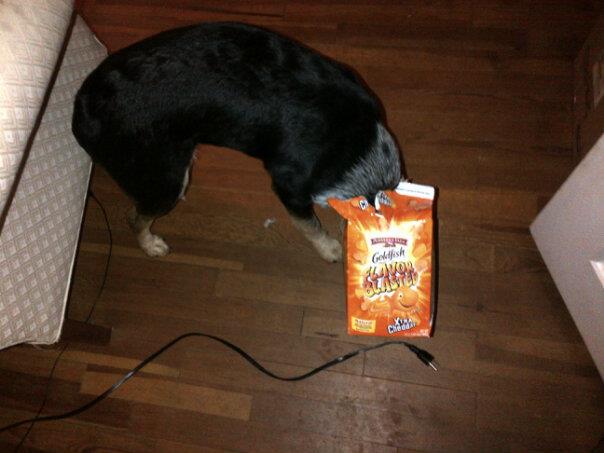 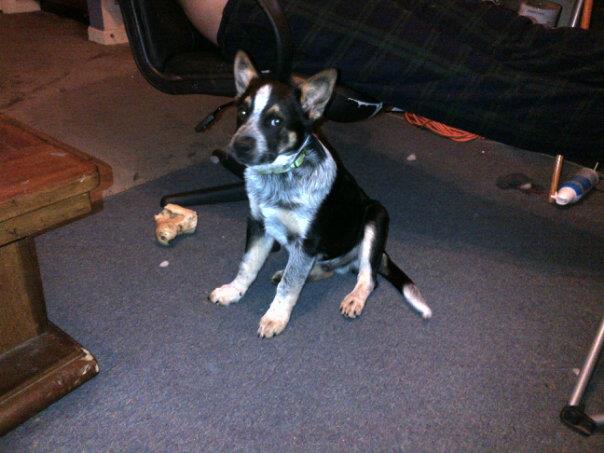