Elie Member Posts: 134 ✭✭✭
August 2014 in Self-Affirmations
I never know when I've done enough interacting with humans (and other things) to merit making one of these things. But this time it was suggested to me by someone else, so I guess that's as good an indication as any.

I play Elie. I make very little sense. I mindlock people a lot. I do Omei things, mostly. Sometimes I'm to be found on the edge of Sentaari or Duiran gatherings, snacking on the decorations. I have had a lot of fun with you all. I hope you've all had some fun with me too. 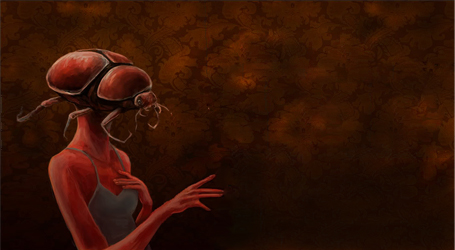