I just went through the Aet newbie experience due to retiring an Achaea character. I have to say that Aet's version is awful compared to Achaea's in terms of how easy it is to follow, how much you learn, and how involved you feel in the wider world. Are there any plans to upgrade this?

The Achaea newbie experience makes you feel like what you are doing is a big deal and that you are backed up by some heavy hitters in the real world. Aetolia's... not so much.

Any plans for updates, given that Aet has a reputation of being more RP focused? 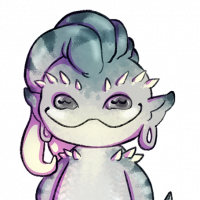 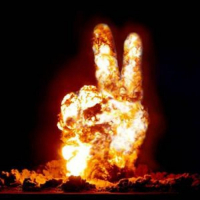