Here's some changes to Apothecary to satisfy classlead report 2795.

More animals have been added to the game in 'horde' groups of 10-20 (similar to the rat hordes that already existed). These have been added to areas that you can find normal versions of those animals in, but for your convenience I've listed them out here:

Additionally, there will be lions (both horde form and singular) added to the Mamashi within the next few days, so keep an eye out for those!

You can also now mass collect parts if you have multiple corpses in your inventory:
- COLLECT PARTS FROM CORPSES will collect any parts from viable corpses.
- This won't work on snakes since there's multiple parts you can collect from them, but you can do COLLECT <part> FROM CORPSES to specify a part to collect in that instance.

We'll keep an eye on things and make tweaks as needed. 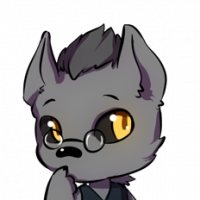 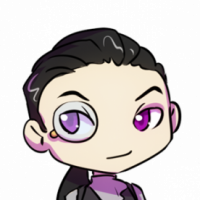