Autoposter BotBot
February 2020 in Announce posts
2/10/2020 at 2:48
Razmael, the Synthesist
Everyone
Polygamy!

It's the season of love and what better way to do that by implementing Aetolia's most supported idea-- Polygamy! Here's how it works.

We're keeping the bound-in-blood style marriage exclusive to monogamy, so first, you must be married under the Rites of Unity to a second person already.

UNITY INVITE <person>
One of you can then invite another person to join your Unity. This person must be considered 'single' i.e. not engaged or in an existing marriage of any kind.

UNITY AGREE <person>
Everybody in the current Unity (including the person who did the invite) must then agree to having this new person join the Unity. It costs 50k to use the UNITY AGREE command. The invitee will also need to agree, but there is no gold cost for them.
NOTE: this is not-refundable - make sure everybody in your Union is on board with this before you throw away your 50k.

UNITY RESCIND <person>
Withdraws the invitation for someone to join the existing Union. Can also be done by the person who was invited. Remember that the 50k for UNITY AGREE isn't refundable, so people will lose out on gold if they've already agreed and you do this!

OFFICIALISE <person>
With all parties agreed, the new polygamous Unity needs to be officialised by someone that has the power to marry others. They will need to use OFFICIALISE on the person trying to join the established Unity.

SUNDER UNITY
In a polygamous marriage, this normal divorce command works slightly differently. It still costs 100,000 but instead of dissolving the Unity, it will remove only you from it, leaving the rest of the people in the Unity intact.

And that's it, you're now in a polygamous marriage. 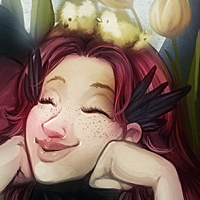 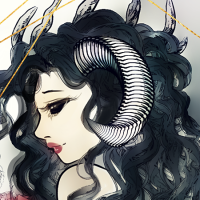