I don't really feel like this addresses the difficulty of Apothecary. While it is a nice change for crystalline entities (powder which is only used in mana), Mugyiks (frost and soothing), Dragonfly wings (levitation)... it doesn't exactly fix the underlying issue that Apothecary holds. The underlying issue is the limitation of mobs.

Right now, it takes ages to fill up one's cache due to the severe lack of VERY SPECIFIC mobs. There are 10 boars in aetolia.. 4 in Ollin, 6 you have to search for throughout Three Widows, and 3 in Aureliana that you have to search for. There are only about 8 mesia birds between Western and Eastern Itzatl and you have to run the entire forest to find them. Mugyiks, dragonflies... Both are severely limited to less than 10 mobs each. There are only 10 stags in the game, all located near Duiran. Snakes are probably the easiest thing to get for skins and oils because you have an entire bashing area DEDICATED to snakes, not to mention the Mhojave and Tcanna snakes. And these are just the ones that I personally hunt for on a consistent basis. Overall, the trend for Apothecary is nothing but a massive headache and pain in the ass for anyone who was stupid enough to invest in it.

On top of the severely limited mobs, every Apothecary user has to hunt these insanely limited resources. Sure, theres a respawn time of like 10-15 minutes, but thats 10-15 minutes that we have to wait, hoping that some other Apothecary user doesnt end up needing the same items. Tap this onto the fact that you can barely get anything when collecting... Usually anywhere from 1-10 pieces per mob... If you're lucky.

Now compare this to Herbalism. You need yarrow? Walk into literally any forest room and you can get 30-40 of them. How many forest rooms are there?? HUNDREDS!!! W/E Itzatl, W/E Ithmia, Tcanna. Just to name a few places. Sure, you have to compete with other people for herbs too, but there is literally hundreds of forest rooms for herbs. Same with water rooms, plains, underground, insert environment type here rooms. There is never a time where you wont be able to find herbs, whereas with Apothecary someone might have just cleared out the mobs and now you have to wait and compete with them for resources. Herbalism is the quickest and easiest thing to spend minutes gathering supplies. So why is Apothecary so time consuming, demanding, and absurdly limited??

As such, I propose the four possible solutions:

2) Increase the sheer number of mobs for each type. There is no reason why there should only be 6-10 mobs of each type that is required to harvest resources. Apothecary users shouldnt be pulling their hair from their heads to supply their cities with curatives. Make all these limited mobs up to around 40 or so, until they are not so limited.

3) Change the way the artifact scalpel works by adding in the ability that it doubles the amount of items the Apothecary gets when they collect from a corpse.

4) Create a flat increase in how many pieces the Apothecary gets when they collect. Normally, people would get anywhere from 1-10 pieces of various items, 2-4 wings from dragonflies, or 2 legs for toads. Multiply everything by a base of 5.

There is absolutely no reason why Apothecary should be an overarching headache, while its counterpart of Herbalism is a breeze through the park. 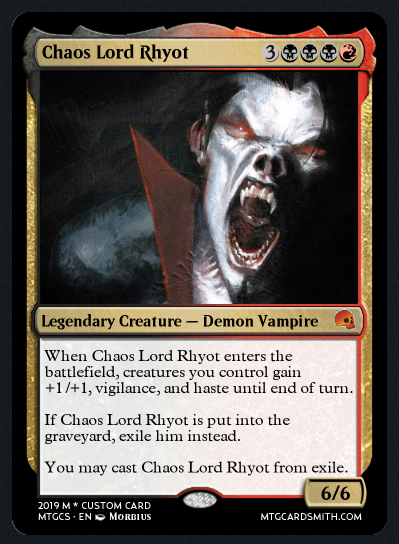